Like with the original Taurus, Ford stylists broke new ground: Front fenders are pronounced, with headlamps and markers that wrap around the flanks. A deeply chiseled character line runs from the wheel arch to the end of the back door. This deeply cut character line makes another appearance aft of the rear wheel arch.

When this flow of information between the PCM in Ford and other onboard computers and sensors works properly, the result is smooth and efficient performance, with the PCM seamlessly making necessary changes without any fuss. Find out more info here about Ford PCM. 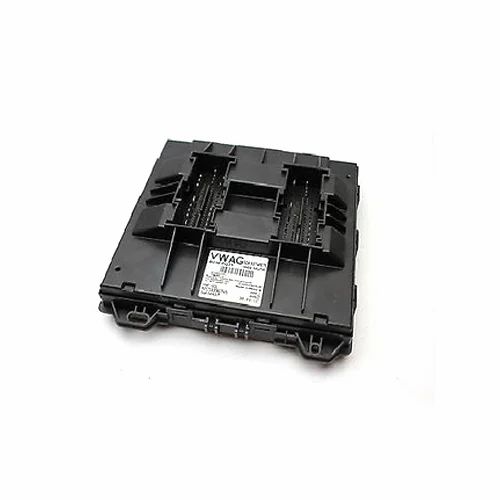 Like the headlamps, the taillights swathe around the body’s sides. The deck lid incorporates a subtle hump, almost as if there’s a restrained spoiler built-in. The roofline is lowered and somewhat reminiscent of the first chiseled-look fastbacks Ford pioneered way back when in 1963. Most interesting though is the wheel placement. Rolling stock is pushed to the edges of the body’s sides. That provides the Taurus with a brawny, extremely capable, athletic look.

Open the door and immediately you know this is a driver’s car. Bench seating is banished. Instead, the office is based upon a dual pod dash layout that recalls Mustang from almost every generation. The center stack slopes downward into an integrated console, effectively creating a five-passenger sedan.

Get behind the wheel (which includes an array of fingertip controls) and it’s clear this car was built to use. Controls are logical and fall quickly into place. The shifter is offset toward the driver. The large high-tech, ambient lit speedometer is flanked by a large 7,000 rpm tachometer on the left and a combination temperature gauge-fuel gauge-gear indicator on the right. The front seats are deeply bolstered. An integrated armrest on the center console together with a deeply sculpted door panel locks the driver firmly in place.