VoIP is a major advance in telecommunications. Note that since Alexander Graham Bell invented the first telephone in 1876, the main delivery methods used to make and receive calls have not changed much until the last decade.

The ability to receive calls without a physical cable directly connected to a device is a big change in the human communication game. VoIP made its commercial debut in the mid-1990s but was recognized as a core technology in the mid-2000s.

VoIP technology uses the same data network for voice calls as it does for other data applications such as e-mail, file sharing, and web browsing. This shared common infrastructure offers great flexibility in routing calls with good sales services and management. 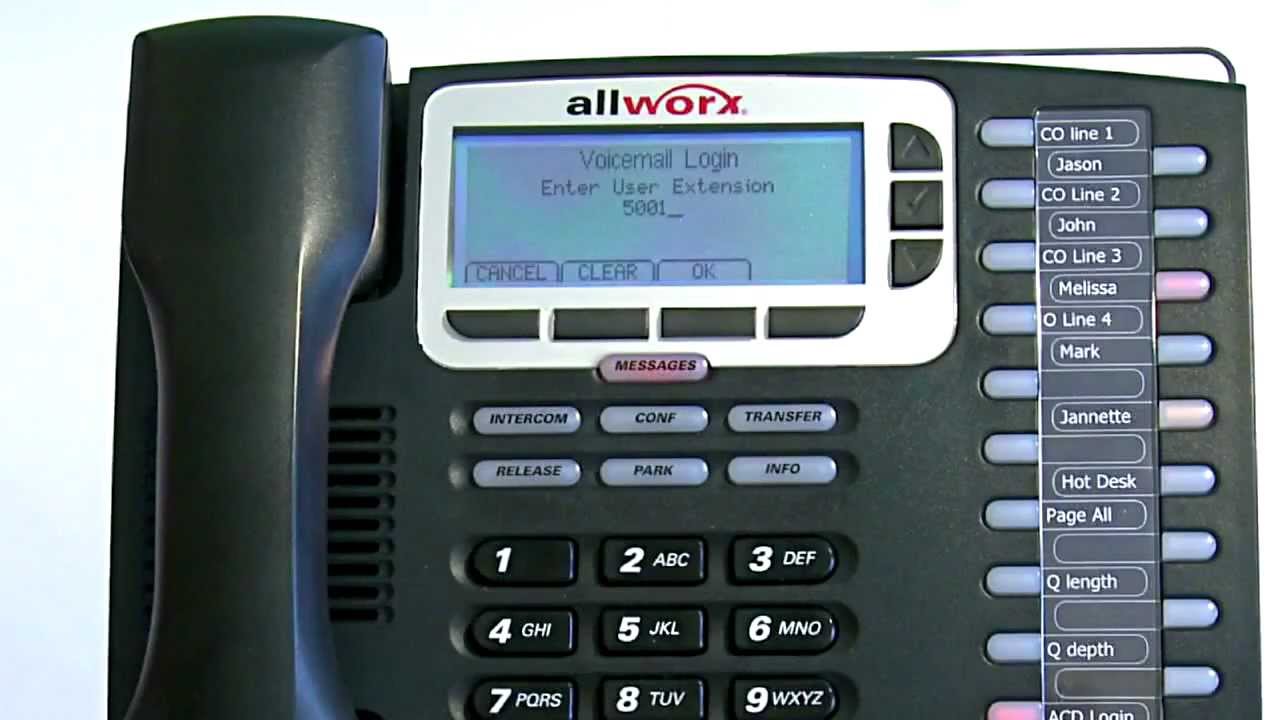 In theory, calls can be made from anywhere with internet access. The disadvantage of using a shared network is that it is not optimized for voice applications such as traditional public telephone networks (PSTN).

Theoretically, both the reliability and voice quality can be undermined by VoIP technology. However, with a well-designed solution, this is not a real problem. In a poorly designed or overloaded network, the first thing to look for is poor sound quality.

The additional half-second latency when loading a web page is barely noticeable, but losing half a second of audio can change the meaning of a conversation.